Thinking outside The Box: Bahamas ICT In The Stream

Thinking outside The Box: Bahamas ICT In The Stream

It’s a question that’s long taxed the minds of the world’s top investors, entrepreneurs and economists alike: will there be another Silicon Valley and where will it be?

It’s also an idea that hasn’t escaped Caribbean leaders. Advancing the role of Information & Communication Technologies (ICT) in the Caribbean region was firmly on the agenda of its heads of state, who recently gathered in the capital of The Bahamas, Nassau, to discuss growth strategies for the island nations last month.

As a region where many of its population are well educated by global standards in the developing world, speak English, have significant exposure to and a “natural affinity” for ICT (as put by Caribbean Community Secretary General Irwin LaRocque), and exist in close proximity to one of the world’s largest global consumers of ICT products and services, the Caribbean could be well posed to capitalise in this area. 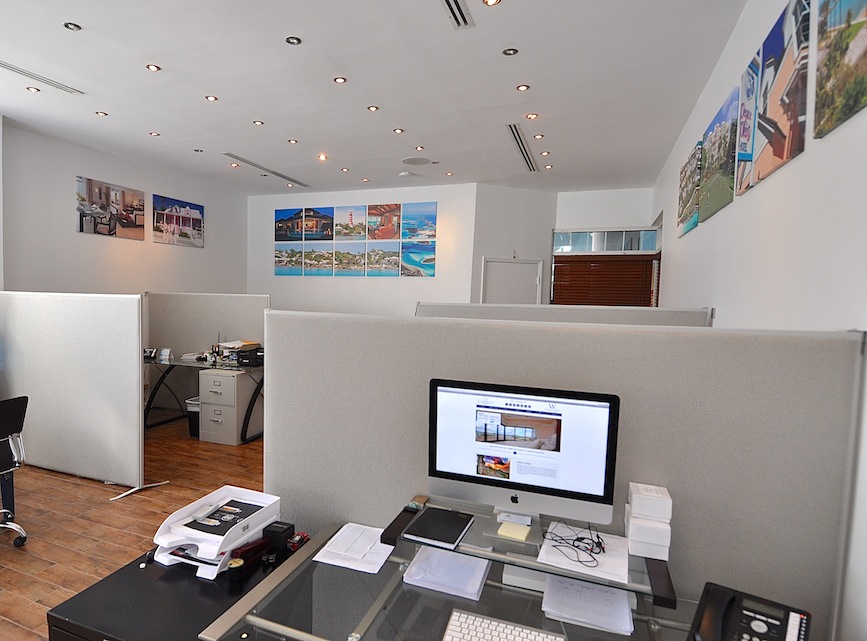 Throwing the region’s support behind such an initiative, LaRocque says that ICT presents exactly the sort of opportunity the Caribbean needs to ensure that it is generating meaningful jobs for its young people in years to come. It is also an area the state leaders believe can pay dividends in improving the competitiveness of the region in general.

So is it farfetched to imagine a global ICT hub on one of The Bahamas’ many stunning islands?

It’s not as if the country does not have many years of experience creating a niche for itself in the highly-sophisticated offshore finance and tourism markets, producing top local performers in these demanding global industries, all the while providing a beautiful place to live and work for those who are employed within them.

It also happens to have a lot of open space, frequent and diverse air transport links, and a government that appreciates a good investment pitch. In fact, it already has a special zone – Freeport – set up specifically to attract international investment through duty free status and other incentives.

And if the idea of a Caribbean island as the site of an ICT hub still seems far out, tell that to little Costa Rica, which has already become known as the Silicon Valley of Latin America. IBM, Oracle and Amazon have all established research centres in the country and often cite its skilled labour force, nearness to California, and duty free zones as important factors in their business decisions. 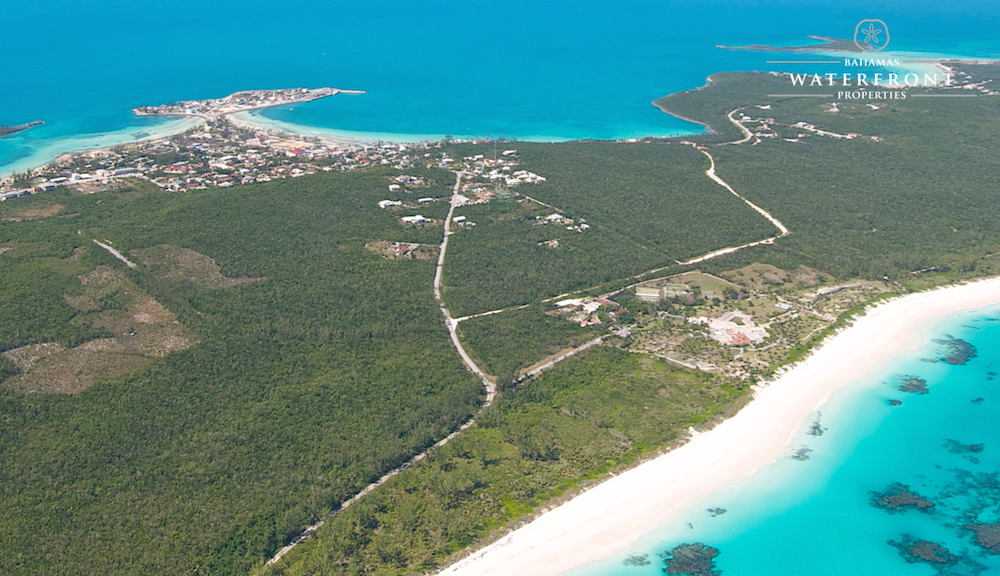 Then take a look at an island like Eleuthera in The Bahamas chain: once famous for its pineapple production, perhaps app-production could take precedence in the coming years? There’s masses of space, stunning homes and real estate which Bahamas Waterfront Properties can show you, three international airports and telecommunications infrastructure that would allow anyone to work to meet the demands of global clientele from its shores.

So could The Bahamas be the Silicon Valley of the Caribbean? Bahamas Waterfront Properties thinks it’s all about thinking outside the box. And on the beach!

About the Author: Bahamas Waterfront Properties

Our Mission
To successfully meet the needs of buyers, sellers and investors of Bahamas luxury real estate

Signup today to receive the Best of Waterfront, in your inbox
Email *