Boutique Bahamas on the move

Boutique Bahamas on the move

Though synonymous in the minds of many visitors and investors with the sprawling casinos, pools and the endless amenities of large-scale resorts like Atlantis and the Cable Beach hotels, it is in the area of smaller hotel offerings that much of the investment action has been seen in recent months in The Bahamas.

Since April there has been a series of acquisitions and openings including in New Providence (home to the capital, Nassau), Eleuthera and Exuma.

The much-anticipated Island House, based in western New Providence, threw open its doors to visitors in April. The 30-room, $40 million property which was developed by a well-known local family, the Holoweskos, presents some serious island chic.

Besides its generously-sized rooms and cottages, the hotel offers a “movement studio” where anti-gravity yoga classes are available, a 48-room cinema, and two restaurants.

In Exuma, the iconic 32-room Club Peace and Plenty resort located in the heart of historic Georgetown, the capital and principal settlement of Exuma, was sold by Bahamas Waterfront Properties in May for $4.5 million. The hotel has been the social heart of the tranquil Great Exuma community since it was first opened in 1958, drawing Hollywood celebrities, British royalty, loyal returnee vacationers and locals ever since. 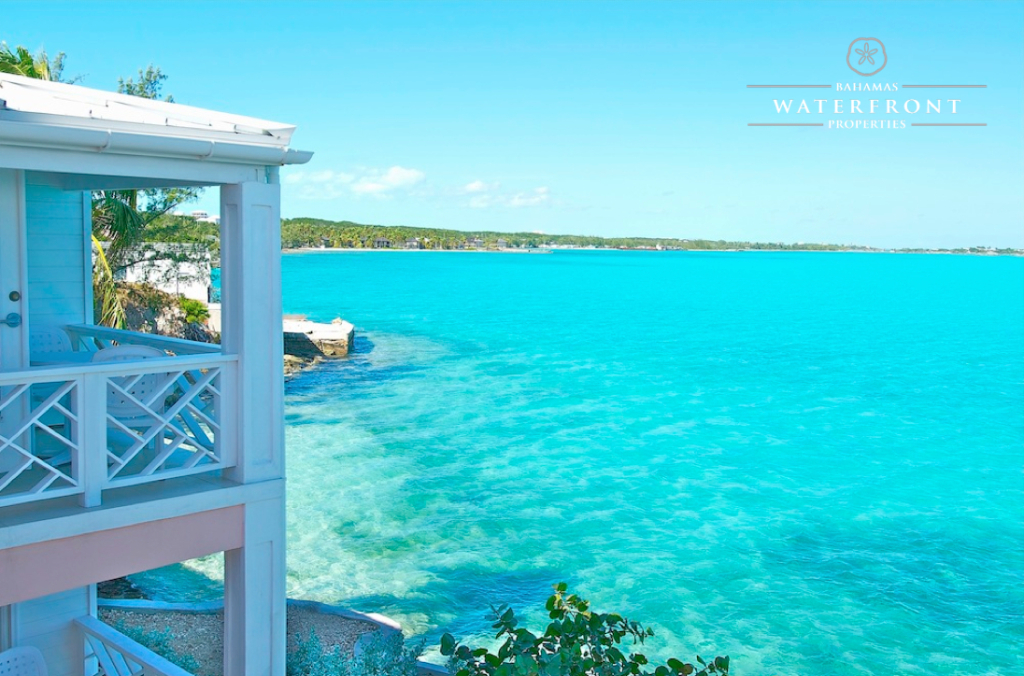 The new owners will gain a unique business opportunity at a time when Exuma, long considered a jewel in the Bahamian archipelago, is widely viewed to be on the cusp of a major growth spurt.

On the 110-mile island of Eleuthera, The Cove, an ultra-luxurious beachfront resort brought to prominence by developed Sidney Torres IV has secured a buyer in the form of the Enchantment Group, a U.S. hospitality management company focused on resort destinations. 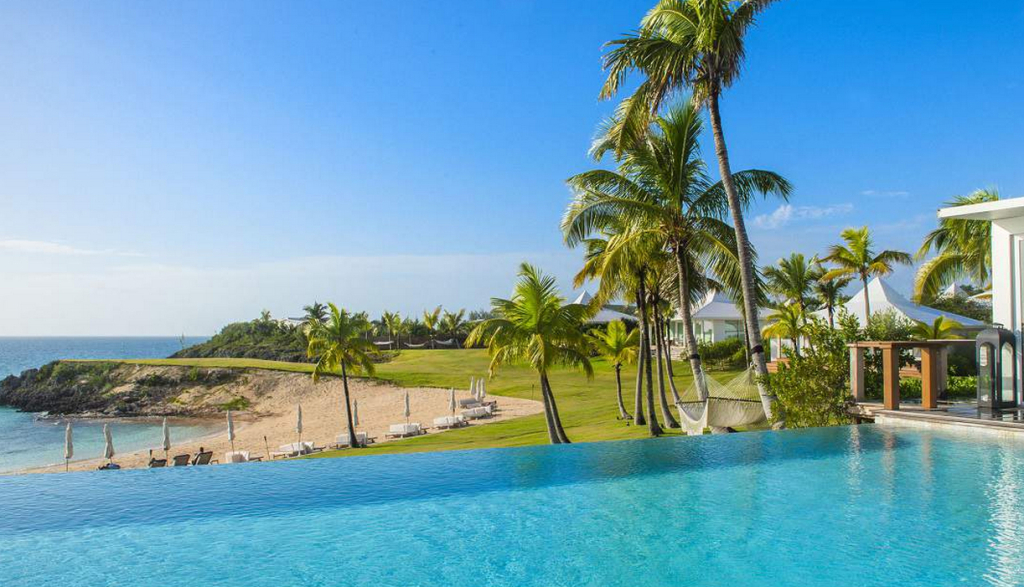 Photo Courtesy of The Cove, Eleuthera

Torres invested a reported $30 million in the 40-acre property after acquiring it in 2012 and has done much to raise its profile. The Cove currently includes seaside villas, cottages and suites, a hilltop infinity pool, open-air sunset bar, restaurant and sushi bar. The Enchantment Group have plans to potentially build new waterfront accommodation and a spa on the property.

About the Author: Bahamas Waterfront Properties

Our Mission
To successfully meet the needs of buyers, sellers and investors of Bahamas luxury real estate

Signup today to receive the Best of Waterfront, in your inbox
Email *